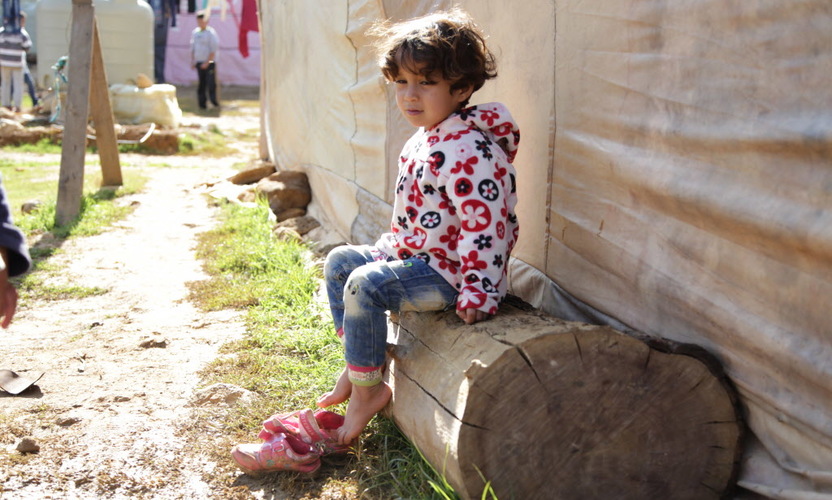 An international coalition of over 30 non-governmental organizations today welcomed the ambition demonstrated at the ‘Supporting Syria And the Region' donor conference in London to increase the scale and scope of the humanitarian response to the Syria crisis, but said that overall pledges for 2016 fell more than $3 billion short of what was urgently needed. The NGOs, including Oxfam, Sawa Aid and Development, and Islamic Relief, applauded the generosity of some donors while encouraging others also to pledge their fair share. They also warned that many Syrians would continue to suffer unless more was done to ensure their protection inside and outside the country, and an end to the violence in Syria.

"Of course we welcome the funds pledged today, but all the money in the world won't protect children in their beds from barrel bombs. We need action to stop the indiscriminate bombardment of Syrians, to protect those under siege and facing starvation, and those barred by violence or bureaucracy from safely accessing food, water and shelter. We urge all those with influence to exert concerted diplomatic pressure on all parties to comply with international humanitarian law and with the UN Security Council's binding resolutions," said Raed al-Saleh, head of the Syria Civil defense, aka the White Helmets.

The groups acknowledged conference participants' condemnation of the widespread violations of international humanitarian law by all warring parties but warned that condemnation alone was scant consolation to Syrian civilians suffering extreme fear and deprivation on a daily basis inside Syria. They said that increased assistance must be accompanied by efforts to promote a comprehensive solution to the root causes of the conflict, and provide safe and legal routes for refugees to resettle beyond the region.

"The money pledged today will go some way towards alleviating the suffering of the millions of conflict-affected Syrians inside and outside of the country, but more needs to be done to end the sieges and ensure humanitarian access to all areas. Furthermore, the overall amount pledged falls short of what is urgently needed," said Salma Kahale, Executive Director of Dawlaty.

The three main refugee-hosting countries, Jordan, Turkey and Lebanon, agreed to take steps to open up their labor markets to refugees and to improve regulation and the investment climate.

"A million new jobs could help give hope to Syrian refugees and host countries; work permits must be accessible and affordable. This is a long-term crisis, which is why we must ensure jobs and decent, non-exploitative work not just emergency cash. Because we know without income, refugee families are at high risk of child marriage, sexual exploitation and child labour," said Laurie Lee, CEO of Care International UK.

The NGOs welcomed governments' commitment to ensure that all Syrian refugees and children in host countries have access to a safe and quality education by the 2016/2017 school year.

"The significant new funding spread over several years announced today represents a major step forward in getting millions of children back to school, although we need detail on the policies to make this happen. Syrian children have been denied their right to education for too long, so we look forward to seeing them all back in the classroom. But the international community still needs to do more to support education inside Syria, where 2.1 million children are currently out of school and schools are being destroyed, damaged and occupied on a regular basis," said Tove Wang, CEO of Save the Children Norway.

The NGOs called for robust and transparent monitoring of pledges and implementation after the conference to ensure that commitments made in London are translated into concrete, coordinated action.