The number of Syrian refugees in Turkey today exceeds 2.5 million people, and the city of Gaziantep, a city in southern Turkey close to Syria’s northern border, is home to an estimated 326,000 refugees. An approximate 53 percent of these refugees are children and adolescents under the age of 18. While there are problems facing Syrian refugees across Turkey, including finding employment and enrolling children in formal schools, Gaziantep is one of the cities where these issues are most critical.

We established a small office in Gaziantep in April 2015, before opening the doors of its community center in October of the same year. Through this community center, Basmeh and Zeitooneh applied the Peace Education program, which utilizes artistic and creative activities as the primary tool through which children who have experienced conflict and/or displacement can express themselves, learn how to address the problems they are facing, and protect themselves from various social vulnerabilities and abuses. 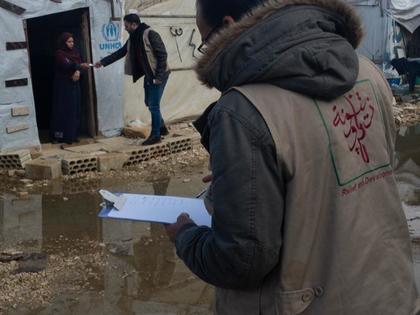 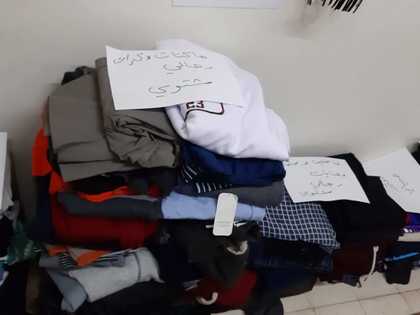 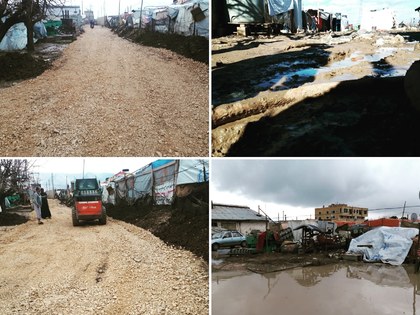 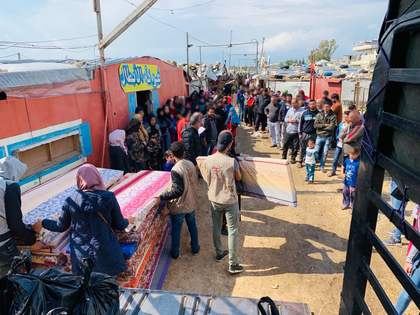 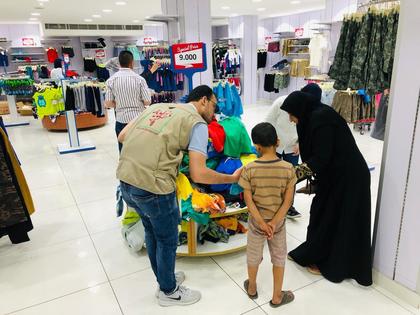 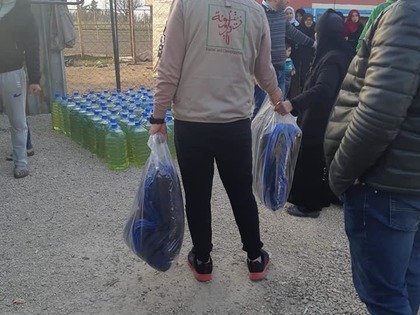 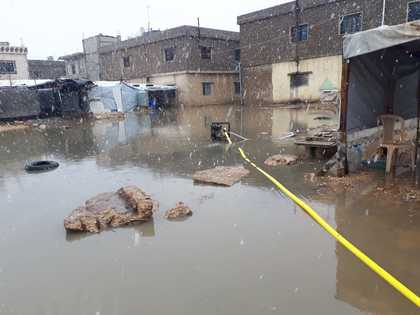 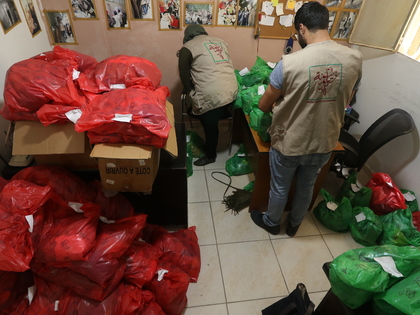 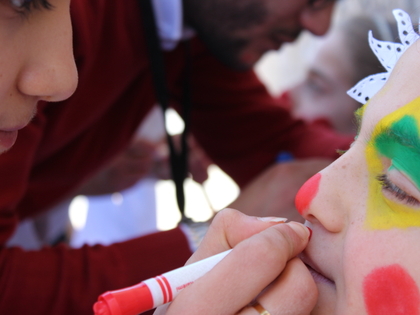 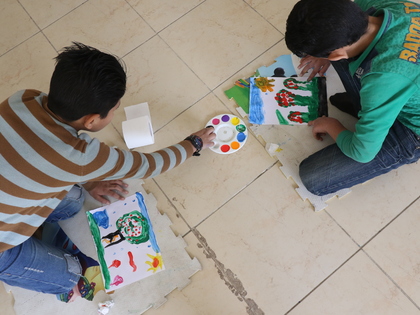 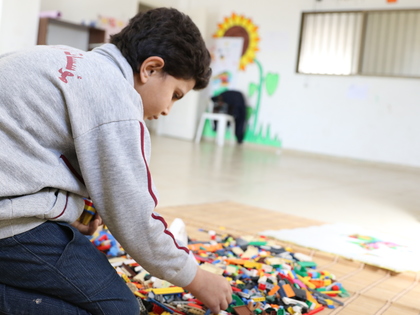 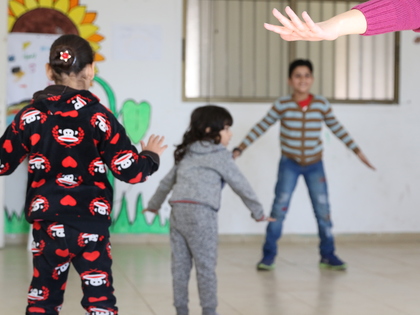 Where are we based?